Please enter a query below to search through the current blog posts.

What Are The Common Diseases Caused By Pests

Pests such as insect caused, microbes, birds and rodents can trigger and spread an array of deadly and potentially fatal diseases. Pesticides can be sometimes used in order to help control any unwanted pests, reducing the impact they have on public health. Some pests can cause significant problems for public health, such as:

Vector-Borne diseases include infectious diseases like Lyme disease, rabies and Zika virus that are carried and spread by rodents, ticks, mosquitoes and others.

Asthma and allergies that are triggered by indoor household pests like cockroaches.

What are Rodent-Borne Diseases

Rodents can reproduce at an alarming rate when the conditions are right, meaning their population increases rapidly. Human populated environments are perfect for rodents such as rats and mice to thrive in due to the food and shelter that is provided. Rodents have become serious pests, especially in the food sector, as rodent encounters can be dangerous as well as detrimental to a business.

Other rodents that are well known for having close contact with humans are squirrels, voles, prairie dogs, lemmings and groundhogs. 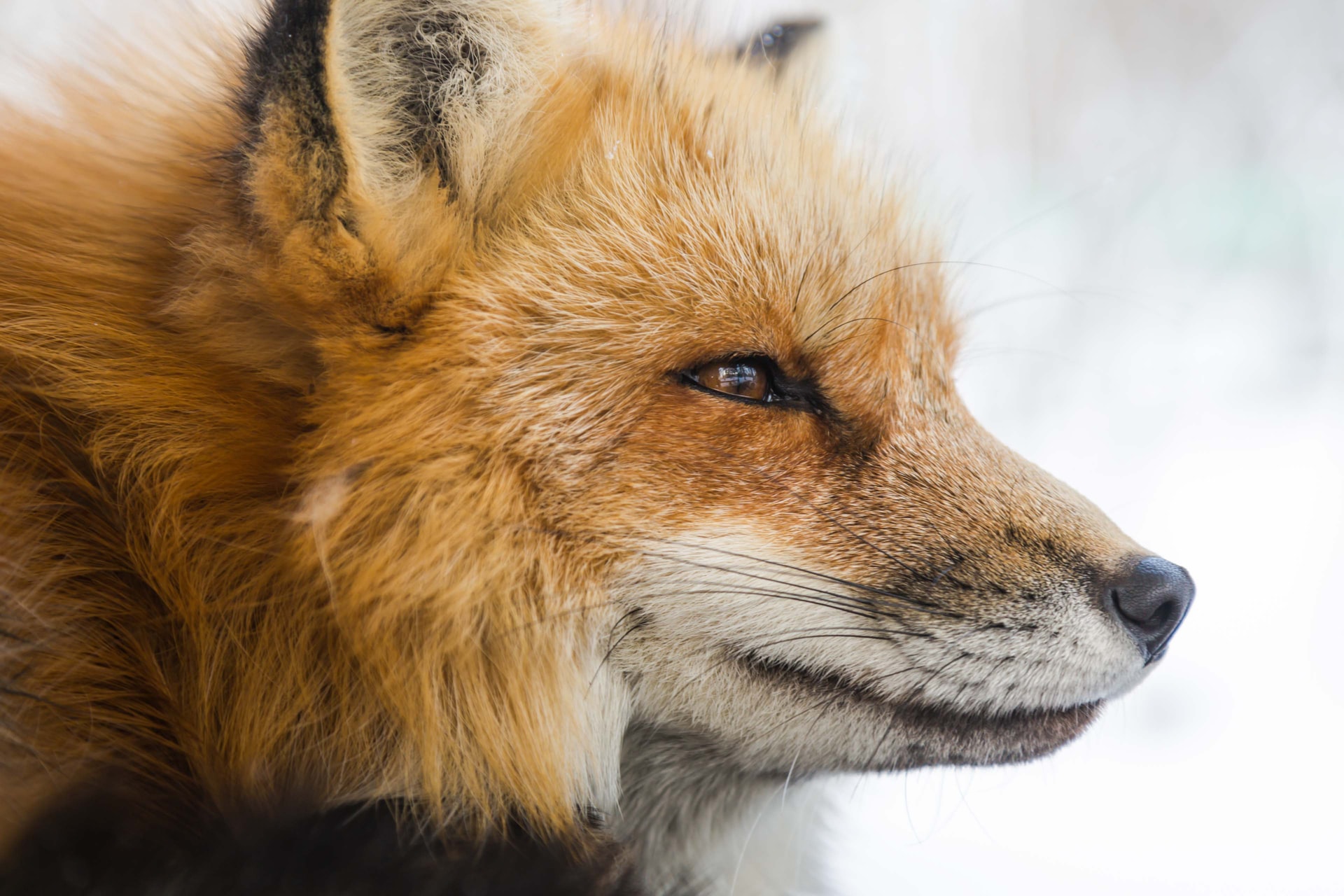 Rodents are said to have caused more deaths than any wars have throughout the last thousand years and can carry an array of different organisms that cause diseases, including viruses, bacteria, helminths, and protozoa.

Rodents can also be reservoirs or vectors for several diseases through their ectoparasites like lice, ticks, mites and fleas.

Hover over the images below for more information!

Salmonella can cause severe illness in both humans and pets and can be carried by rodents. An infection can happen if food or water that has been contaminated by rodent faeces is

Leptospira species can cause a leptospirosis infection. It can be caught by coming directly or indirectly into contact with infected animal urine or other bodily fluids. Animals that can carry the infection include cattle, pigs, dogs and rodents.

A small number of cases of Leptospirosis can develop into a more severe disease called Weil's disease. This disease can cause internal bleeding, organ failure, and even death.

The plague is well known for wiping our masses of populations and being the cause of several epidemics throughout history. The plague is a disease that is caused by a bacteria that cycles between fleas and rodents, called Yersinia pestis. 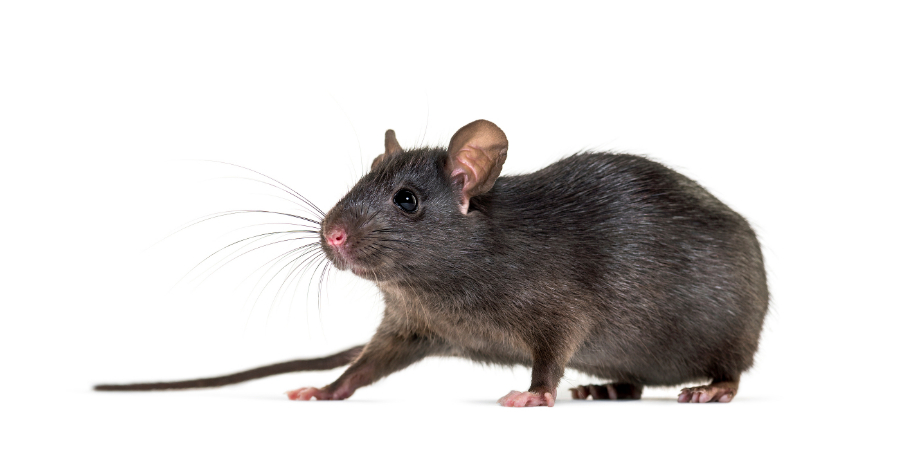 Two kinds of bacteria can cause rat-bite fever, Spirillum minus and Streptobacillus moniliformis. The bacteria can be carried in the urine, faeces and mouth, nose and eye secretions of infected rodents. Rat-bite fever is typically caused when a person is scratched or bitten by an infected animal such as a mouse, gerbil or squirrel. Although, it can be caught by handling the infected animals or consuming anything that has been contaminated with rodent urine or faeces, also.

Tularemia can be caused by a bacteria named Francisella tularensis. Tularemia is carried by a significant amount of arthropods and mammals such as hares, rabbits and rodents.

Several Bartonella bacteria species can cause bartonellosis. It can cause many different symptoms and is carried by rodents. Animals transmit the disease between them by biting arthropods like fleas, ticks, lice, mosquitoes and sandflies.

Hantavirus has flu-like symptoms and can be carried and transmitted by numerous rodents, particularly mice and voles. 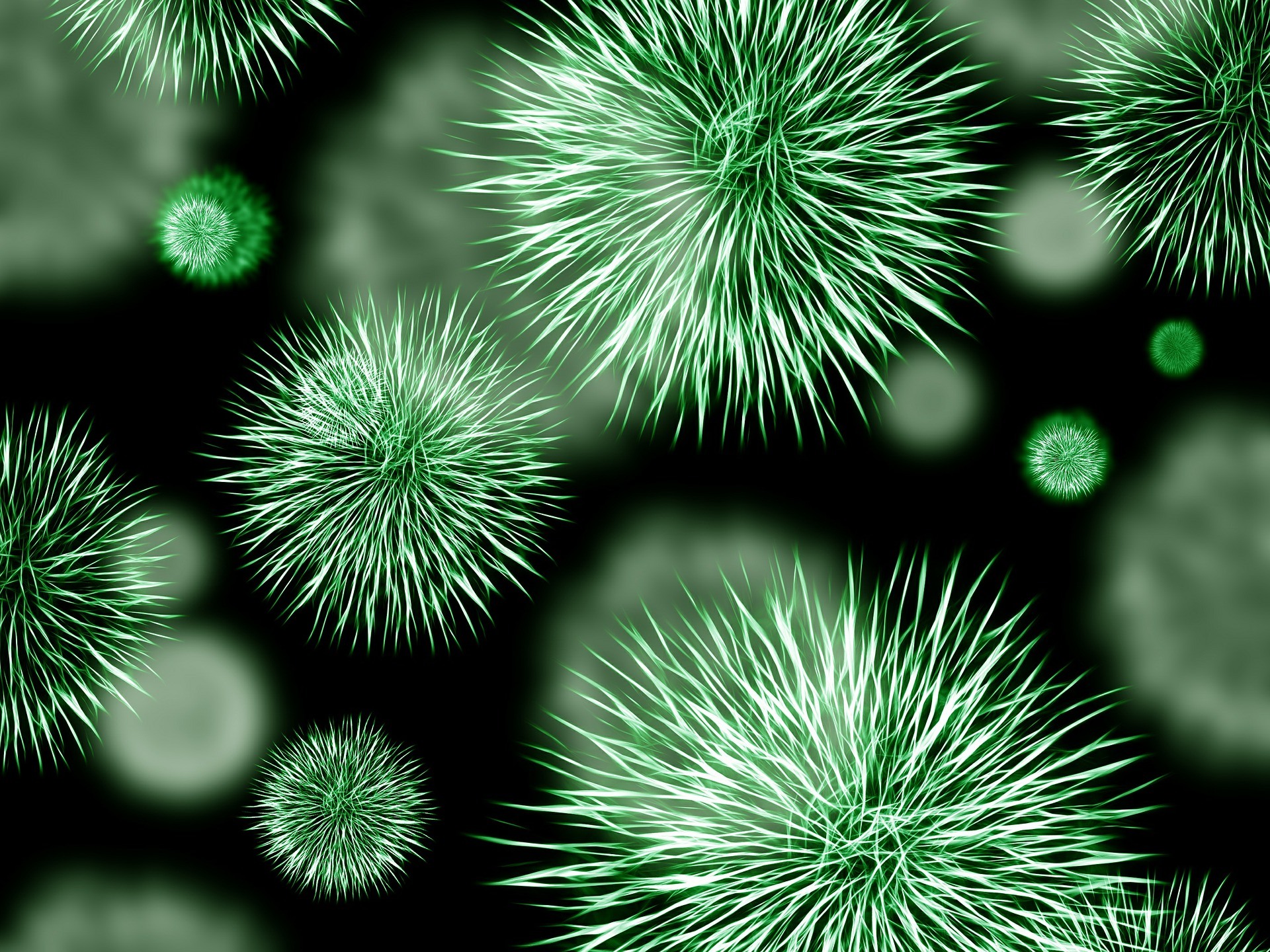 These viruses can cause diseases in humans that can be extremely severe—symptoms typically show as a fever with an acute haemorrhagic illness. Transmission of this virus can occur when people are in contact directly with the bodily fluids of animals that are infected.

Diseases transmitted by insects and ticks 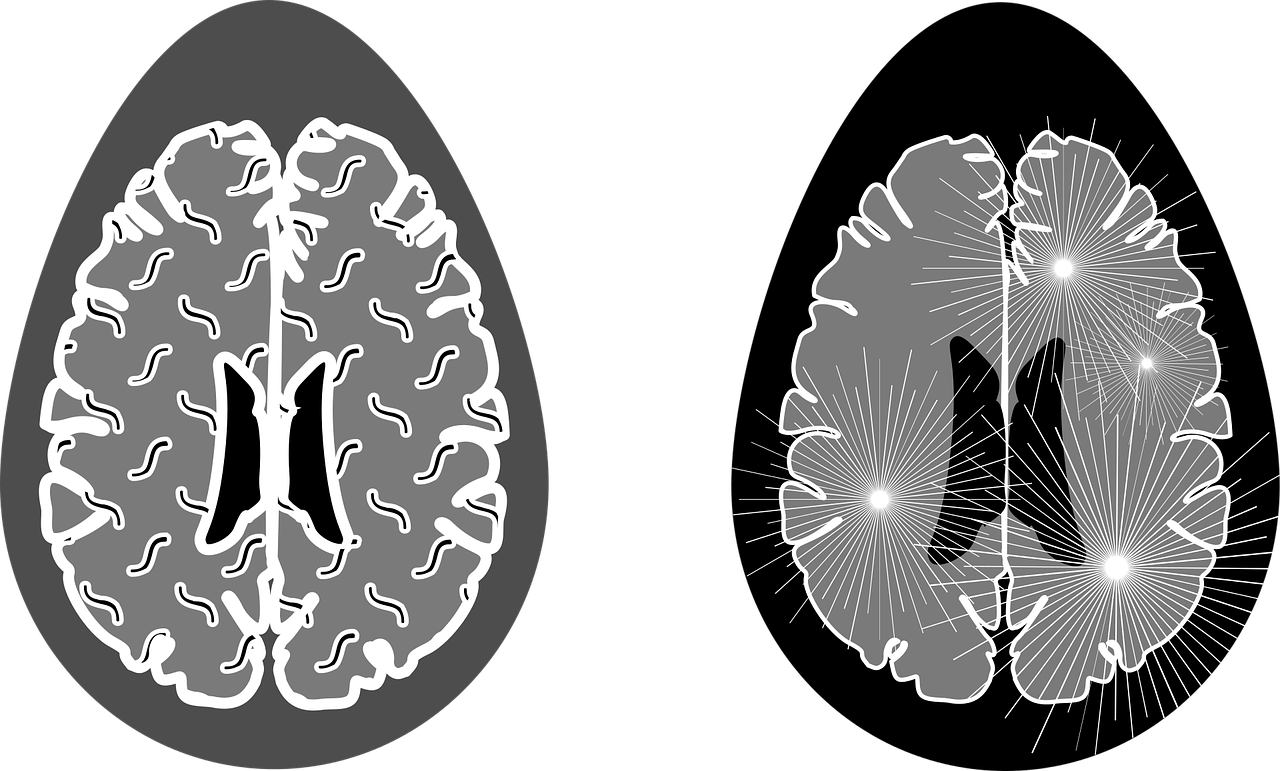 Toxoplasmosis is an extremely common infection typically hosted by domestic cats, rodents and other smaller animals. Humans can become infected by coming into contact with the faeces of an infected animal, most commonly a cat. Vegetables and raw meat can also cause infection.

Rat tapeworm comes in two forms, H. diminuta and Hymenolepis nana. Both are typically hosted by beetles or rats. A person can catch the infection by consuming food or water that has been contaminated with the faeces of an infected species. 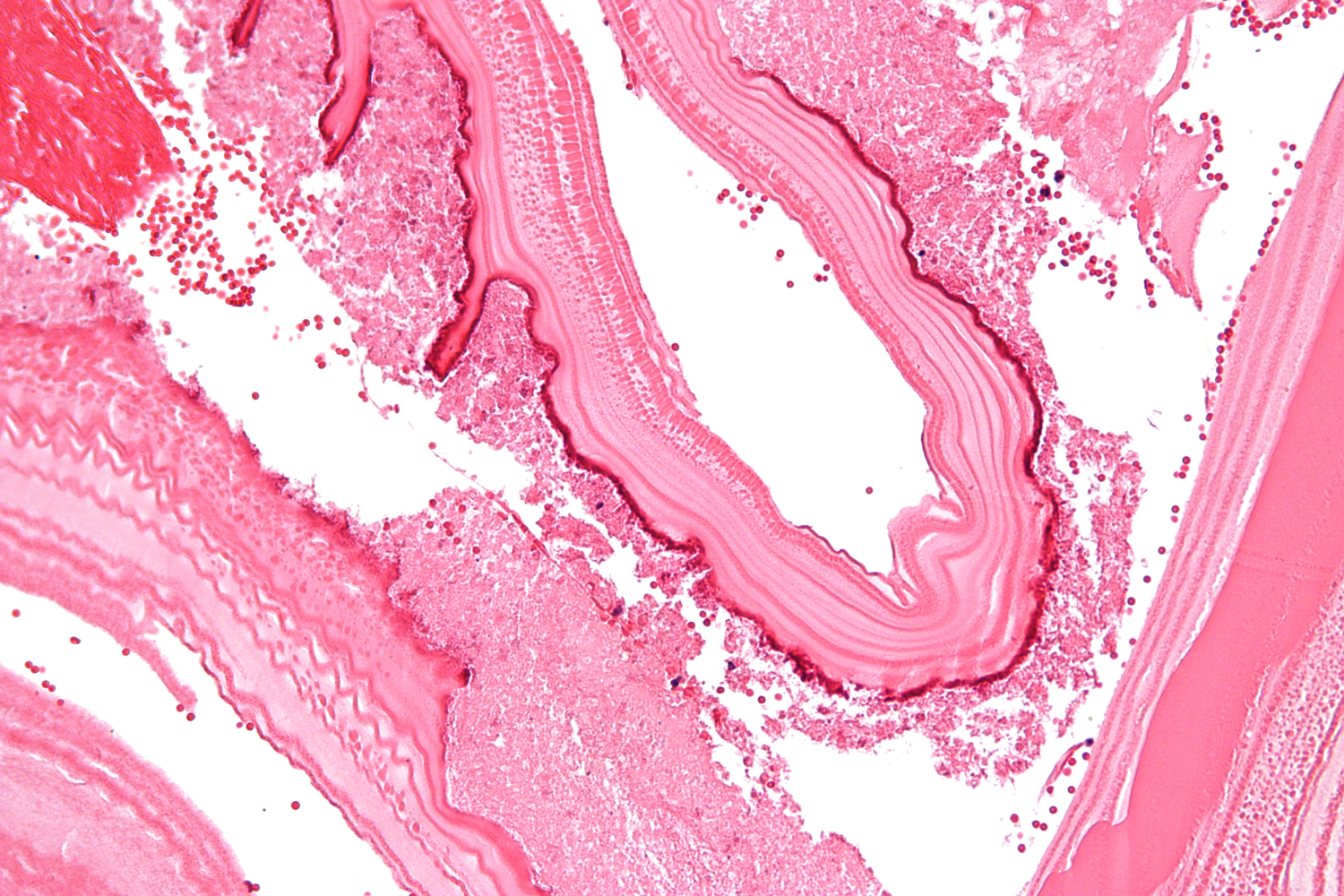 The primary hosts for Echinococcosis are carnivores like wolves, coyotes and foxes, as well as intermediary hosts such as pigs and other grazing animals. Lemmings, voles and mice can be immediate hosts for the disease and pass it on if eaten by a cat or dog. In turn, these animals can give the disease to humans if they come into contact with their faeces. 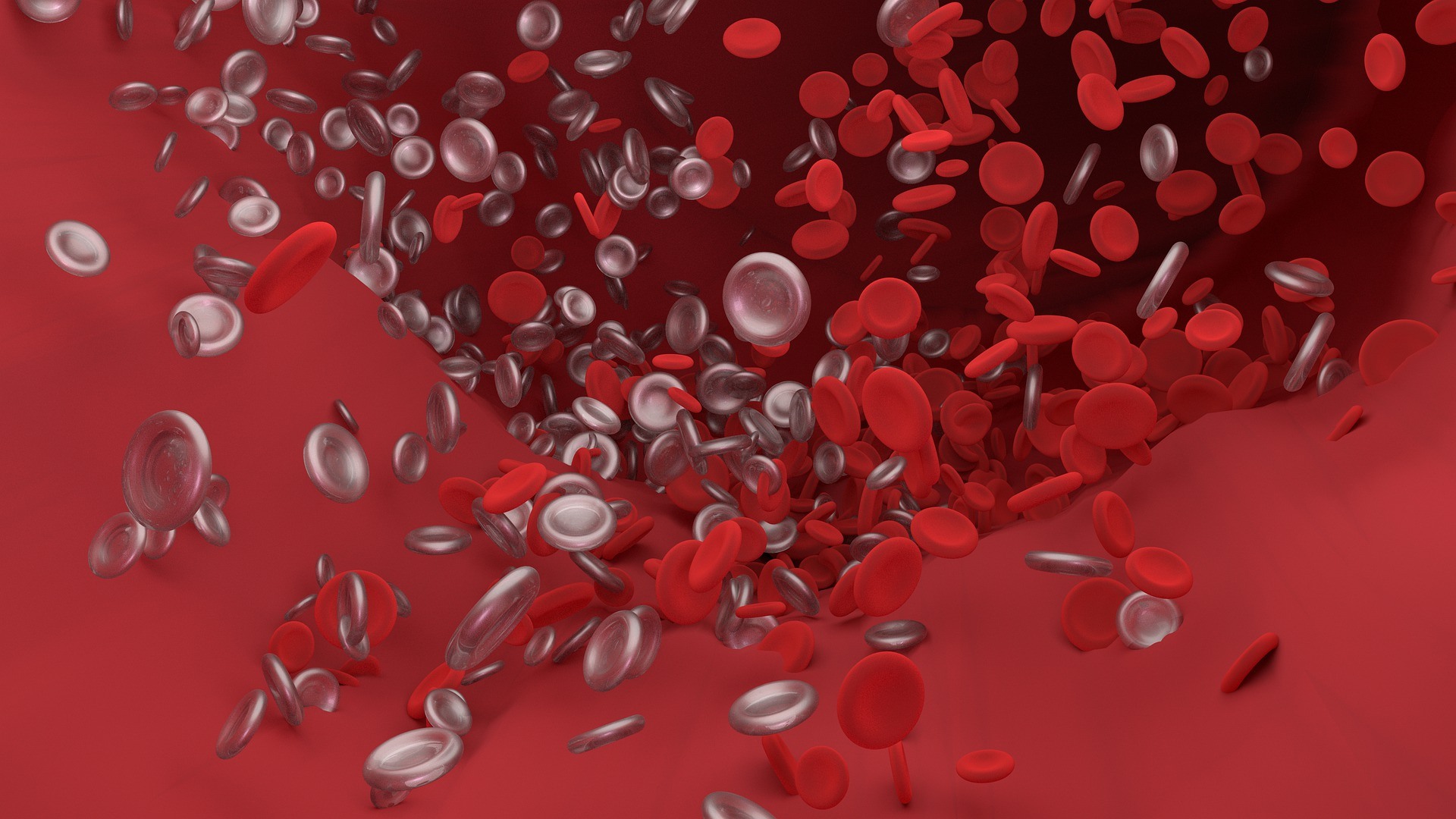 The primary hosts of Capollariasis are rodents. However, other mammals can carry the disease too, passing it onto humans. 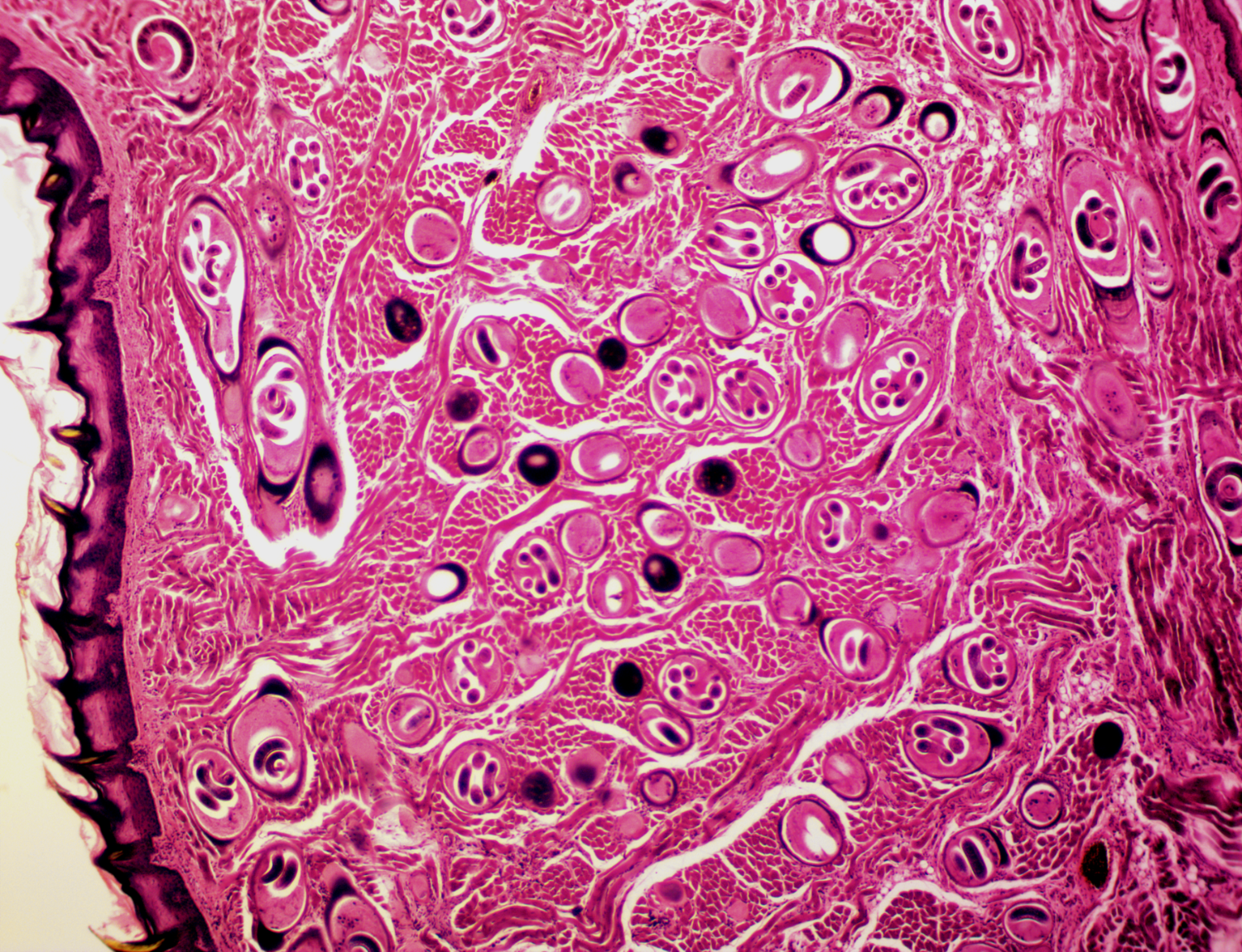 Trichinellosis can be caused by consuming undercooked meat that has been infected. It is carried and transmitted mainly by rodents.

Lyme disease is spread through tick bites. The risk of contamination after a bite is between 1 - 6% depending on the tick region.

The disease will start with a skin lesion of a reddish colour centred around the bite. The redness will gradually spread and then disappear in the space of a few days or weeks. In the following weeks, more symptoms can appear that involve joint pain, nervous system paralysis, abnormalities with the heart rhythm and other possible symptoms. Antibiotics are the typical treatment; however, hospital admission may be necessary for more severe cases. 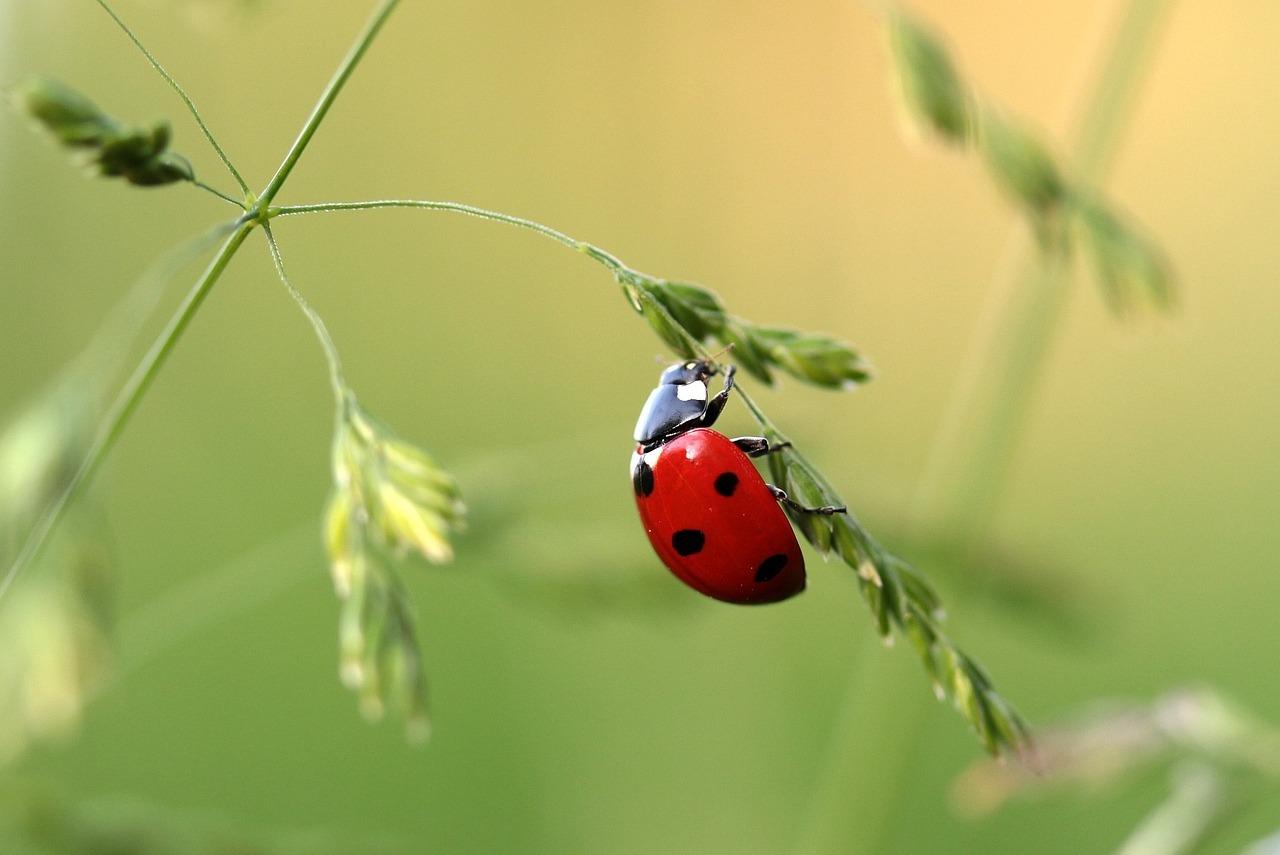 Insects and ticks that spread disease

Insects like fleas, lice, ticks, bed bugs and mosquitoes can transmit several diseases that are caused by bacteria, viruses, and parasites. 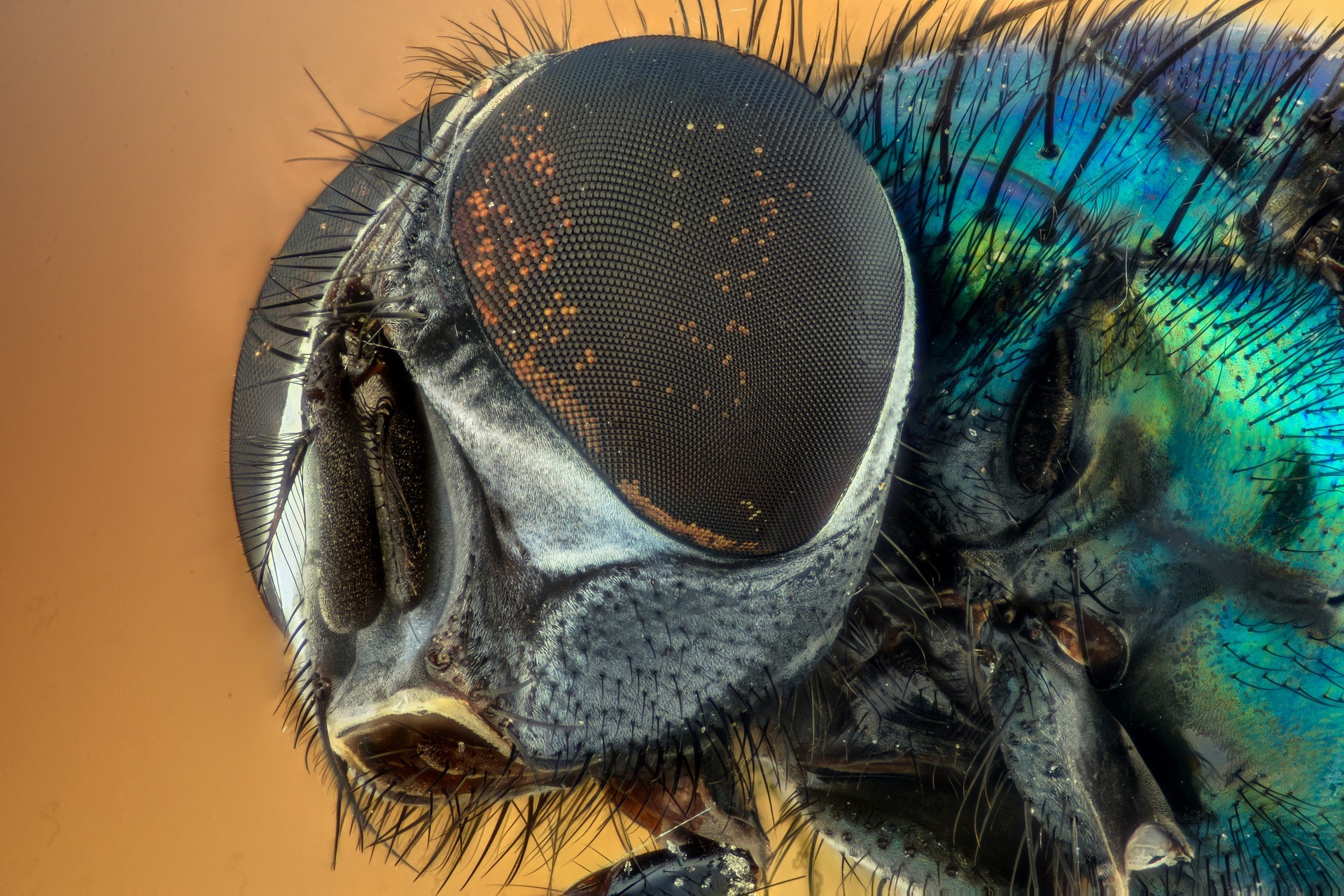 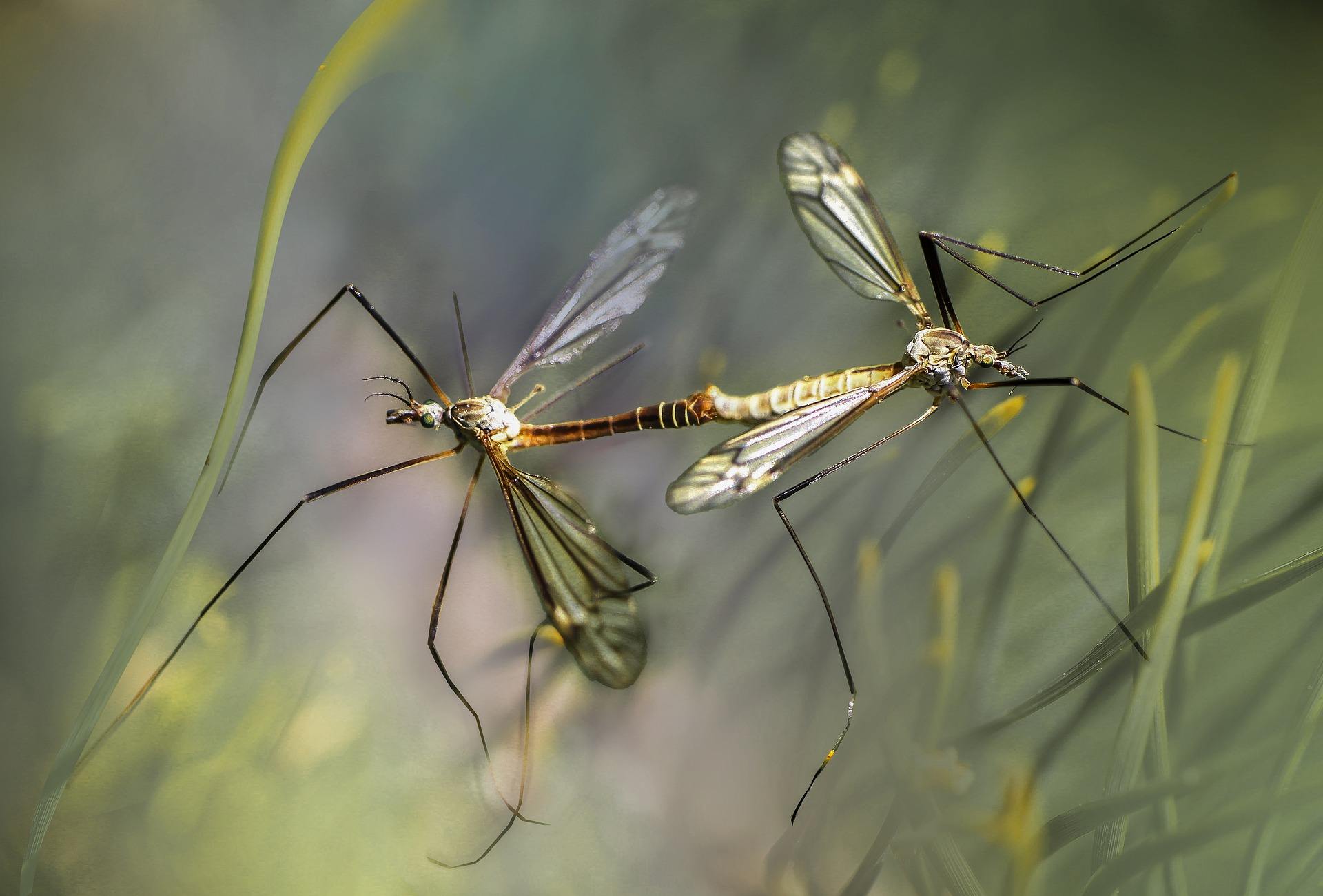 Mosquitoes have several different species that all have different habitats, active times and bites. They can transmit certain diseases depending on the specific mosquito species, habitat and climate. These diseases include Chikungunya virus, Malaria, yellow fever, dengue fever, Japanese encephalitis and lymphatic filariasis. 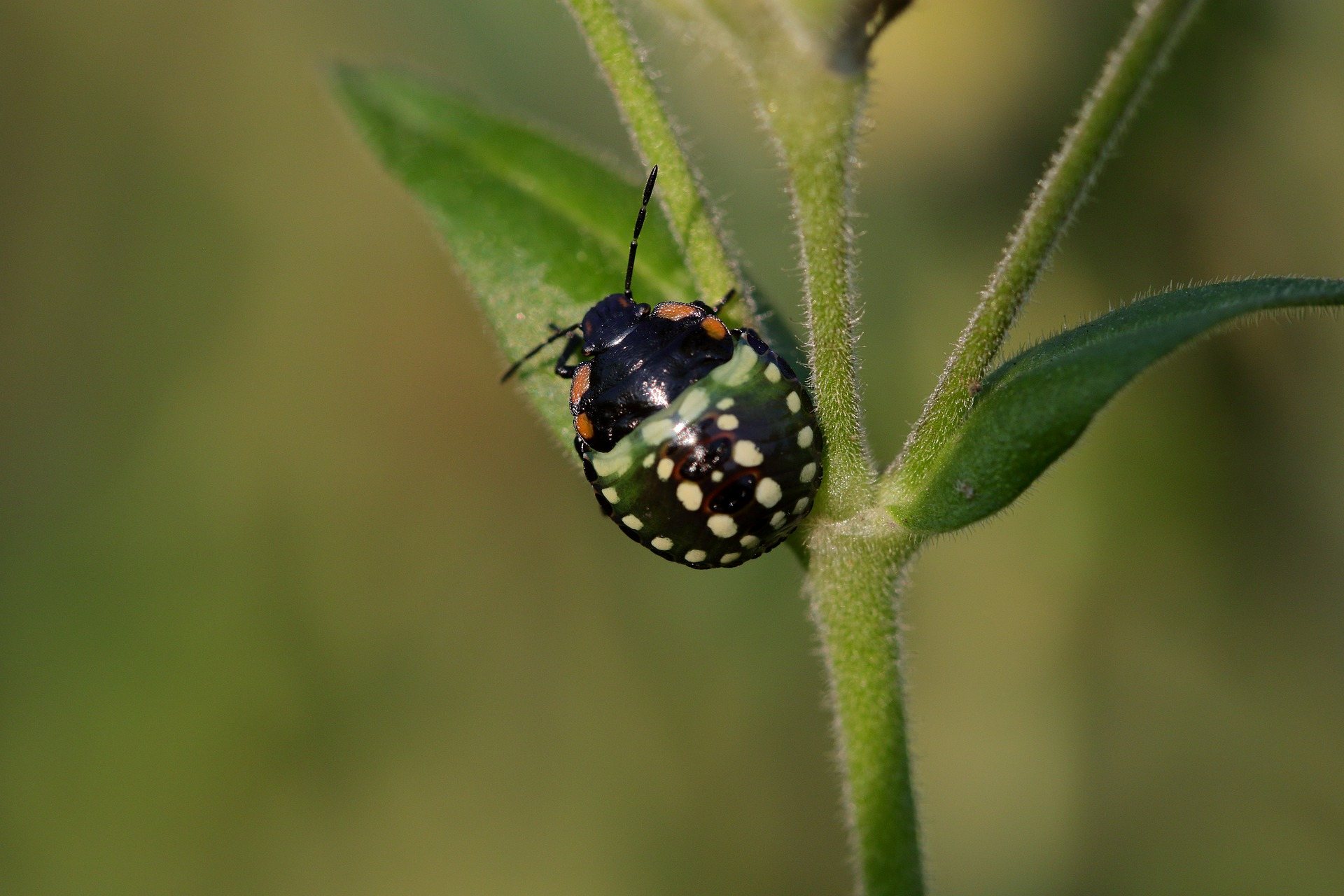 Bed bugs are insects that typically feed on human blood, biting people at night. Their bites can cause allergic reactions, rashes, and even psychological effects. Bites from a bed bug could cause skin changes varying from redness to blisters. 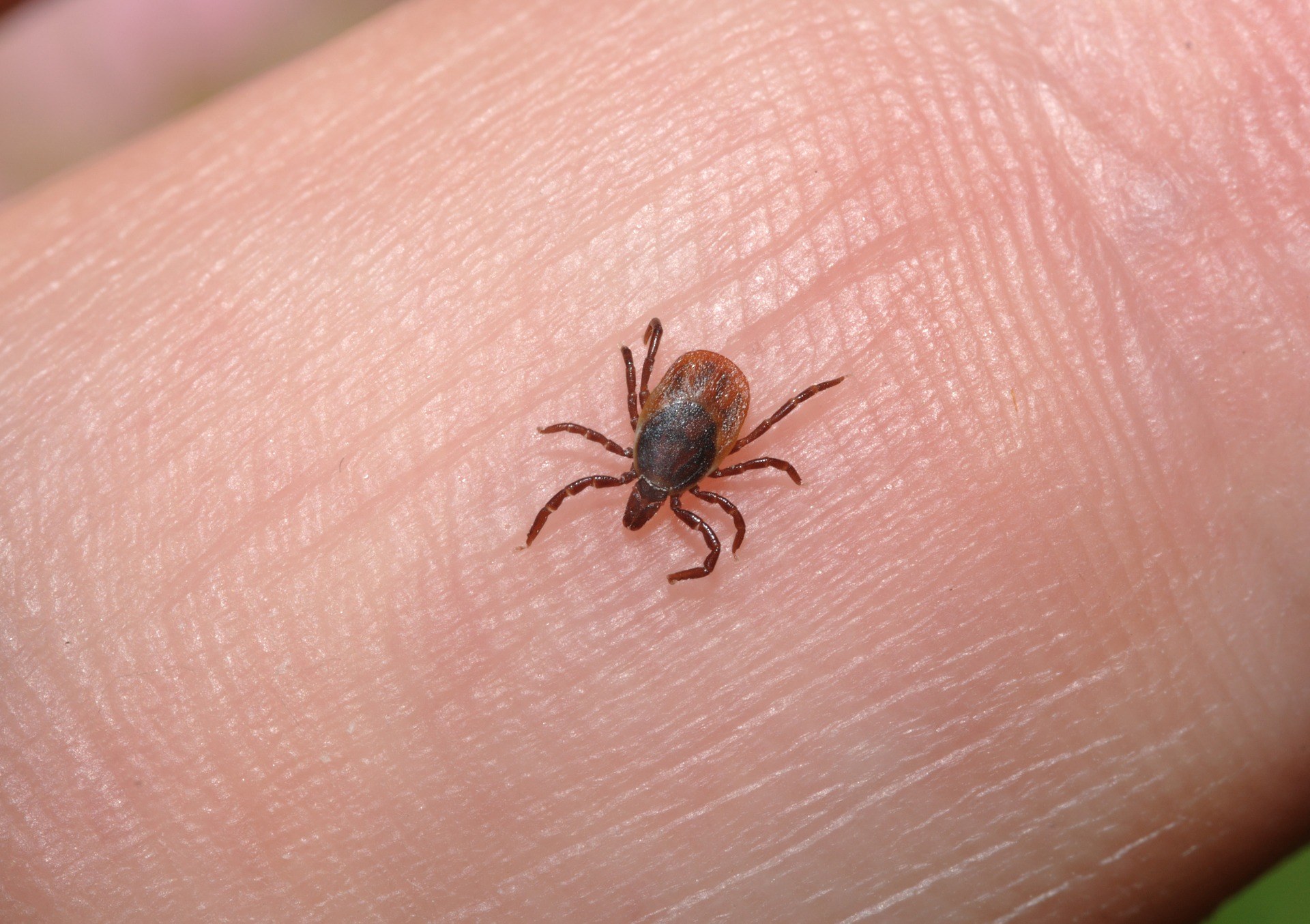 Lice can transmit bacterial infections such as trench fever, relapsing fever, and certain kinds of typhus. Rat fleas can transmit the plague.

Tick-borne meningoencephalitis is a central nervous system disease transmitted by a tick bite. The first stage of the disease consists of a flu-like state and happens after around seven days of incubation. It usually lasts from 2 to 4 days. If the second stage occurs, it will show a varying severity of neurological signs and appear ten days later. Generally, the disease will progress towards recovery, and the rate of mortality is only 1%. You can get a vaccine to prevent this virus. 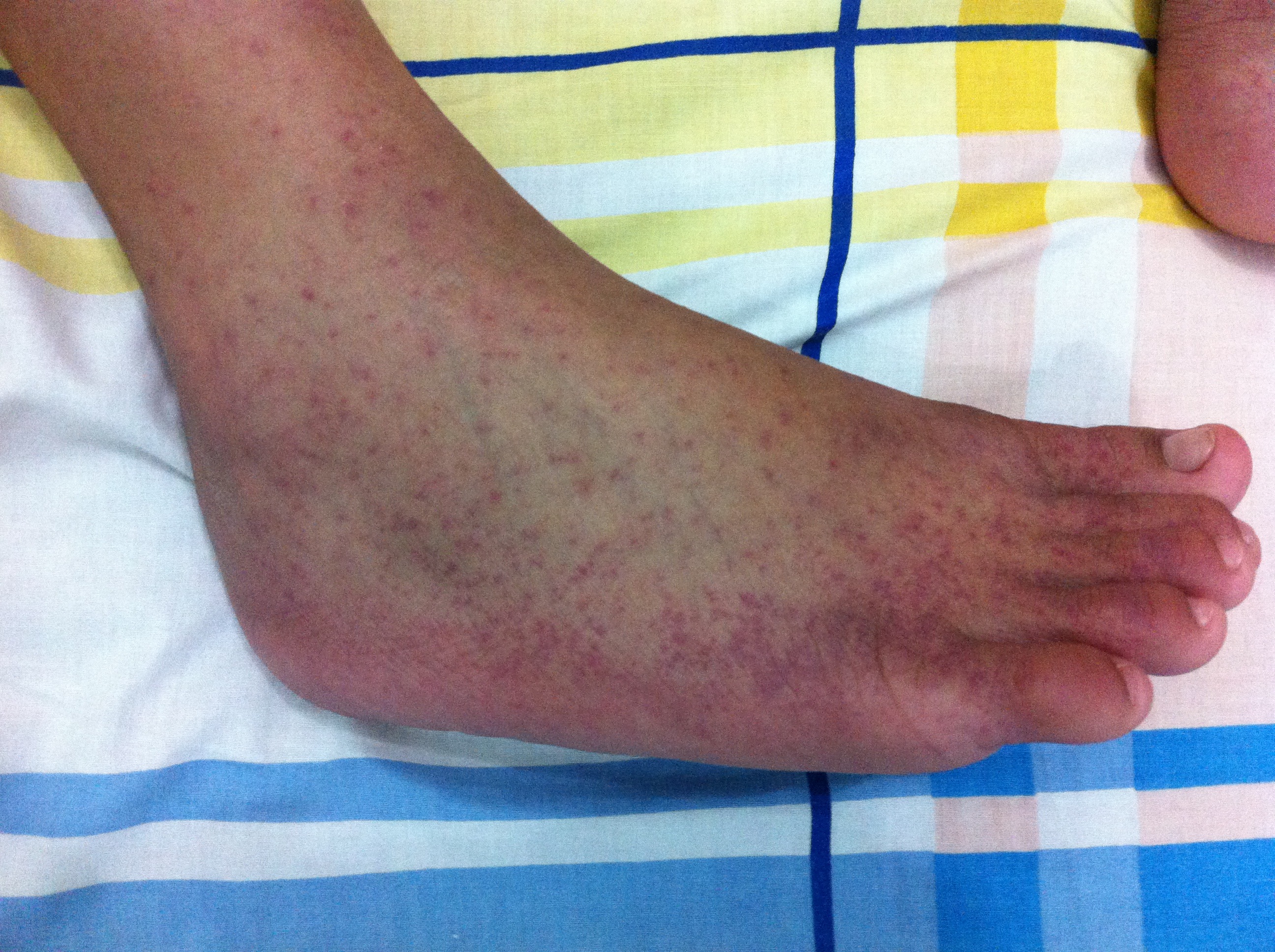 This viral disease is transmitted by the bite of a mosquito. The disease affects the whole Indian subcontinent, Southeast Asia and Africa. The disease will progress through epidemic outbreaks. It typically causes a fever along with muscle, joint pains and occasionally mild haemorrhaging. This disease has a long period of recovery and has no specific prevention vaccine.

Malaria is a virus that is exceptionally prevalent in tropical and subtropical regions globally. Malaria is transmitted by mosquitos and is a severe cause for concern with travellers due to its potentially fatal results.

To find out more information on pests and the diseases they contract then please follow the below links.